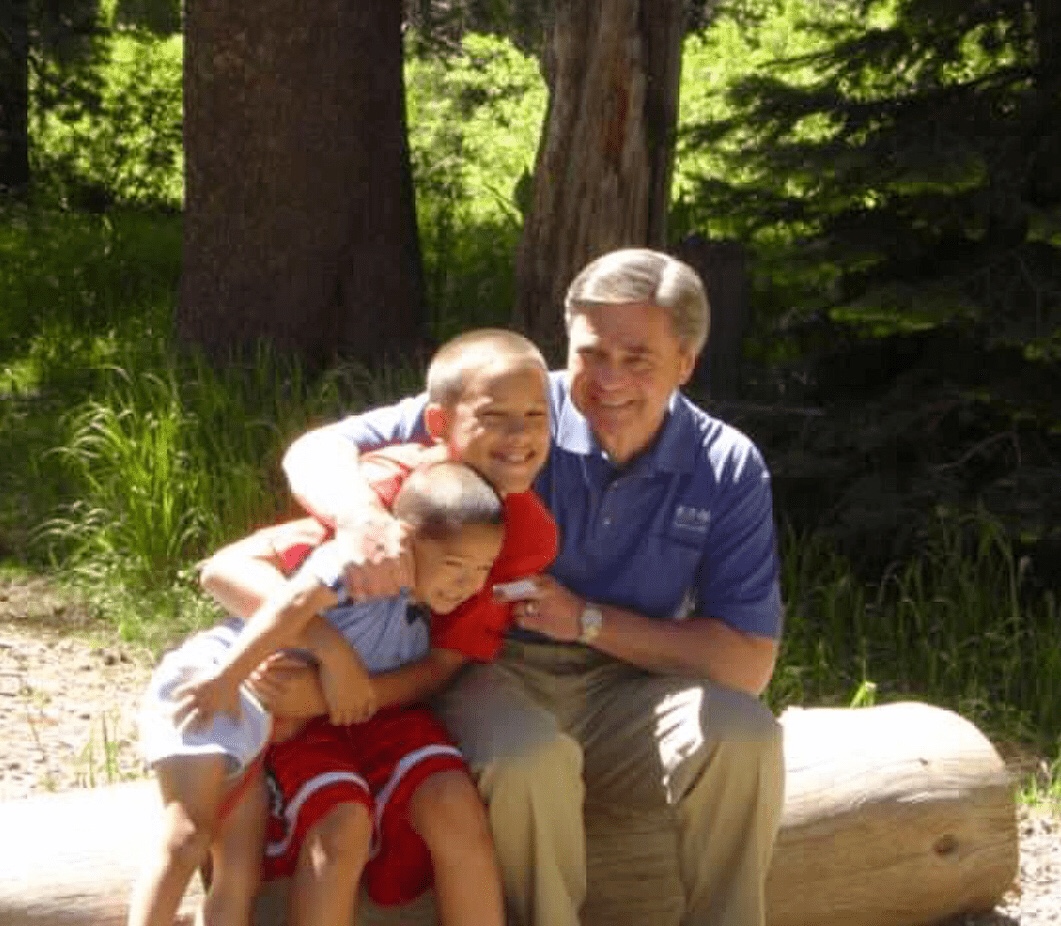 Today is the day I lost my father 😢💔 it’s ok though… that is life … we didn’t expect it. We got too comfortable thinking they could always save him.

June 4th is a day I feel shockwaves every year

He had battled cancer since he was 39, went into remission in his late 50’s… there were so many times that ambulance was at our home, and we spent countless hours in and out of the hosp… many times we almost lost him…

But they always saved him.. we got comfortable thinking they would always save him.

He retired at about 62 or 63… and they picked up and moved from Maine to Arizona. The air was better for him in Arizona – was a dryer climate – Maine was too wet, humid, and winters were brutal.

But in Arizona the air was perfect – he could breath.

He still had issues because during all his cancer stuff, he had SEVERAL major surgeries… and that left scar tissue and other medical issues.

He had a heart stint put in at age 64… that was because the radiation and chemo that was used to treat his cancer … it weakened his organs – especially his heart … it’s poison… you put poison in your body to fight cancer – which is the worse evil… it was supposed to save him!!! Not kill him!!!

I suppose it did buy us time, that we wouldn’t normally have had without it. But that is what killed him – what we used to save his life, killed him in the end 😢💔

They had just gotten back from my dads bucket list trip… they had just taken an Alaskan cruise.

But they took that trip and had just gotten home… had not even unpacked yet.

They always were really early risers – up before the sun…

He called his mother… he told his mother “Mom I’m gonna die today” 😭💔 … he explained why he believed that, told her he just wanted to say goodbye and that he loved her… they said their goodbyes…

Then he came out to the kitchen where my mother was, he told her she needed to call 911…

She did, and they dispatched an ambulance 🚑…

Thinking they would save him, she just sat with him until they got there…

They went over assessed my dad’s condition … and turned to my mother and said – “he’s not going to make it. He’s under full cardiac arrest, we suggest you say your goodbyes” , and then they stepped back …

My mother was at his side, they said “I love you” and kissed – and he closed his eyes and died… he died in his chair holding my mothers hand. 😭💔

One small comfort is – how many people get to have that closure of saying goodbye like that? And we did actually get borrowed time to have him so long… considering what he went through

We were just all in shock though… how did they not save him this time?? You get comfortable thinking they can always save him, especially when you watched how close he came other times… it eventually catches you… eventually your luck runs out.

It still makes my heart bleed 🩸… we accept because we have to … that’s just life… I still cry because that was my dad – I’m always gonna tear up and my heart will always bleed… I miss him.

But he no longer has any medical issues, he can breath and run or whatever he wants up there in heaven… (whatever I am Catholic- we believe in heaven) he is no longer in pain and is free?

My mom always would say… when you die – everyone you ever loved or all your ancestors, pets whatever … would be there to hold your hand and take you to heaven… they are waiting for you, waiting to see you again. So I just imagine that…

That will help “some” when I lose my mother … because I will imagine them back together again.

All losses are devastating when you love that person.

Life does not guarantee you anything, and you are not entitled to decided when to die.

And then you have to accept death, because that’s just how it works – and there is a reason for timing and death itself. I do believe there are reasons for things.

You learn how to survive after loss. But it does rock your world.

Anyway… I just wanted to remember my father for a moment ❤️ I miss you dad!!!

Remember to always say “I love you!” And cherish every second you can – even when life is hard or boring – don’t take time or people for granted 😘✌️

I have a bunch to do today… I will have to read posts later… I will be back later as well. 😘✌️ (sorry this was sad – I miss him)

What the life is this?